General country-specific regulatory information is provided on this page for medical device registration and approval in Belgium. 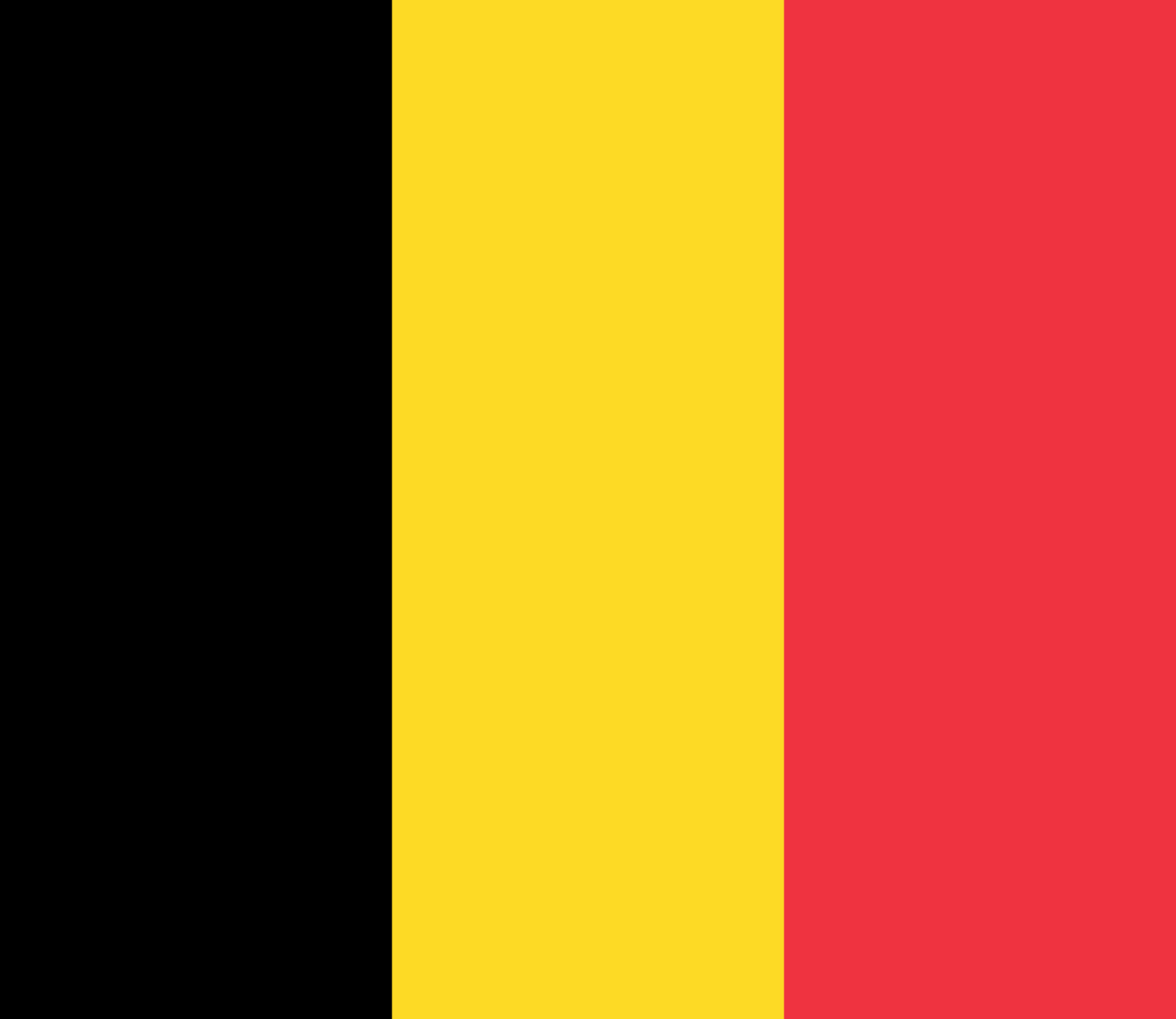 TIMEFRAME: The registration process takes about 4-6 weeks after submission for Class I devices. For the other classes, it depends on the contract with the notified body and the type of device.

LICENSE VALIDITY: Licenses issued in the EU are valid for five years.

AUTHORIZED REPRESENTATIVE: An authorized representative is required anywhere in the European Union.

For detailed device-specific compliance information for each market, including Belgium, to expedite the preparation of your medical device or IVD registration application. 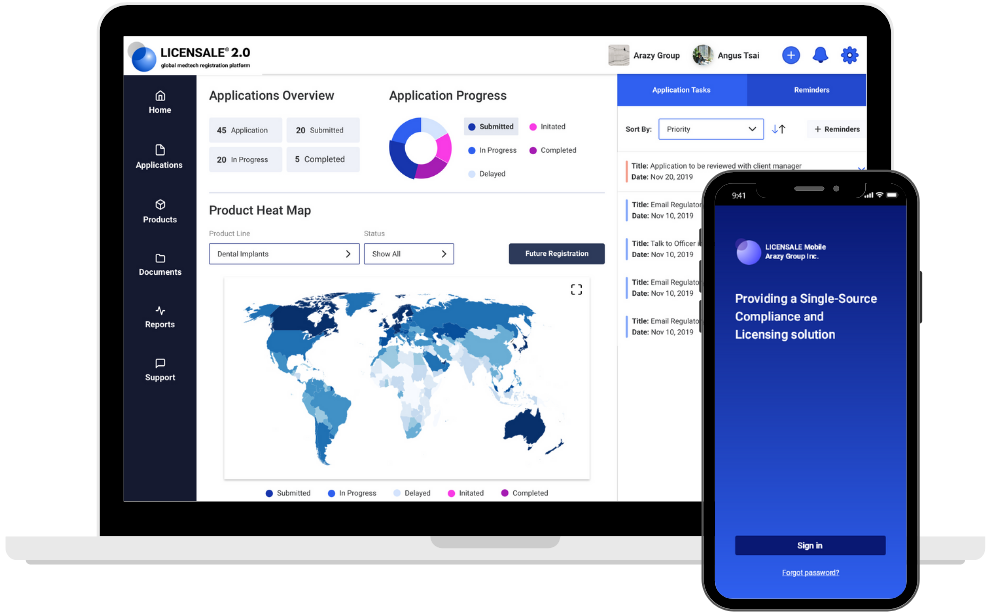